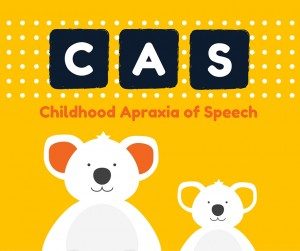 Overview of Treatment for Childhood Apraxia of Speech

In this video, speech-language pathologist Carrie Clark will give you a brief overview of how to do speech therapy for younger children with Childhood Apraxia of Speech (CAS). Notes: 1. Teach an

Ok, you've heard about "motor learning theory" and that it can be incredibly helpful for children with childhood apraxia of speech.  But what does that even mean?  In this video, speech-language pathologist Carrie Clark will

Sometimes it can be difficult to know exactly what you should be working on with your children with childhood apraxia of speech.  In this podcast episode, I break down speech sound learning in different levels.

What to Work on in Speech Therapy for Children with CAS

It can be difficult to know exactly how to help children with childhood apraxia of speech during speech therapy sessions.  That's why I've broken the communication skills out into categories and created a hierarchy of

How to Start an IEP Meeting the Right Way

Click Here to Download a PDF Version of this Quote for Free! Wouldn't it be great if all IEP meetings started this way?  We think so, too!  Click the button above to